Upgrading ones Ghost blogging platform is easy when you are running it inside of a Docker instance. This post is a continuation of my previous post on how to set up Ghost Using Docker and Nginx. I will be upgrading to the Ghost 0.9.0 version, which is the latest at the time of writing. The instructions may be different if you are using a different Ghost Docker image besides the official Ghost image or if you have made modifications to the Docker image itself. Modifications to Ghost data, such as themes and blog posts, will be preserved. I will be discussing how to upgrade your Ghost Docker instance using simple Docker commands. We will be minimizing downtime of our running container the best we can although if you are looking for a truly zero-downtime deploy, you will need to get a little creative. Enough with the small talk, let's get to it!

Make a backup of your current Ghost Data

This step is precautionary but it is always good to have a backup! Make sure to backup /var/lib/ghost/ if you have not already. You can do a compressed backup of all of your Ghost data with the following command.

This command will pull the latest Ghost image from the official Docker Hub repository and create a new Docker image using it. It will also update the image tags so that the image named "Ghost" will now be pointed to the latest Ghost image. If you run sudo docker images you will see these changes. Also, if you run sudo docker ps -a, you will see that the current running container will still be pointed to the old image ID.

We are basically going to run the same command we ran in the last post to create a new Docker container. Since the pull we ran in the above section updated the tags, the newly created container will be using the latest Ghost image. One thing to note, we need to choose a different container name than what the old container is using. I decided to tack the Ghost version on the end but you could easily use a time stamp instead.

When this successfully returns, you will now have two containers available. Run sudo docker ps -a to make sure that the newly created container is pointed at the correct image ID.

The Old Stop and Start

In your browser, reload your Ghost webpage and notice that the banner stating there is an upgrade is now gone. Success! Take a look around and make sure you are satisfied with the upgrade.

If everything checks out, you may now remove the container and image of the old instance that is no longer running. To do this use sudo docker rm <container_name> and sudo docker rmi <image_id>.

We have successfully updated our Ghost image in a very simple manner with little interruption to our blogging platform. Docker makes this straight-forward with simple commands that are similar to using a package manager or git. Pulling the latest Docker image for Ghost takes care of performing all of the other commands, such as npm package updates, that are normally associated with upgrading a node package. This is just another convenience that containers give a system administrator. The notion that containers are expendable makes upgrading a breeze. 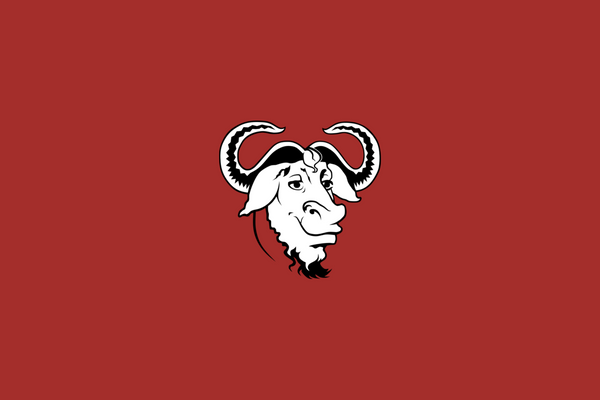 A discussion of how to call make recursively. 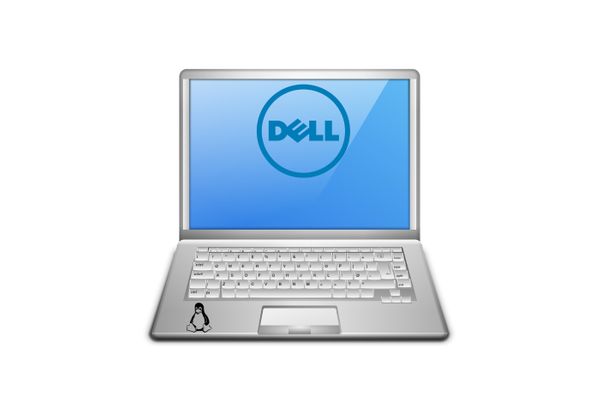 Refreshing an old Dell E1505 for a new life.